Robots in society can be seen as a threat to human dignity, privacy, freedom, equal access or desirable social effects – perhaps furthering marginalization through a form of the digital divide (the robotic gap). It has thus been said that robots should be “inclusive”, which would contribute to their acceptance in society. The main idea of the workshop is to bring to the fore the diversity, potential dissonances and points of conflict regarding existing definitions and expectations of inclusiveness of interactive robotics. This Workshop will allow an exploration of ethical and corporate social responsibility issues regarding the design and implementation of inclusive robotics, with particular focus on the role of robot designers, industry and societal stakeholders.

We will examine the question of inclusive robotics in relation to society as a whole and in relation to documents such as the Convention on the Rights of Persons with Disabilities (CRPD). Different models from which interactive robotics can be approached, with special emphasis on the dichotomy between the social approach vs medical rehabilitation model of disability, will be presented in relation to vulnerability, functional diversity and care. In order to overcome these barriers and to promote the implementation of truly inclusive interactive robotics, we will raise principles and good practices that should constitute the ethical framework for responsible robotics committed to fairness, justice and the well-being of people.

The Project partners will report on the work done on these issues, and the Experts from the current Groups set by the European Commission will share the state of the art and explain their views and the next actions planned to overcome difficulties. The results will be disseminated through the deliverables in the projects involved, e.g. the INBOTS White Paper on the Regulation of Interactive Robotics in the EU, and all their corresponding networks. 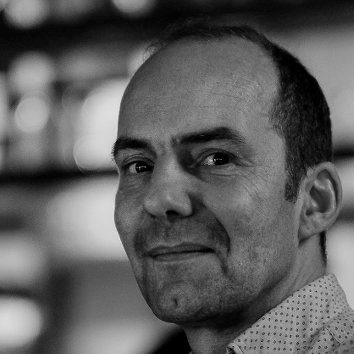 Müller studied philosophy with cognitive science, linguistics and history at the universities of Marburg, Hamburg, London and Oxford. After his PhD he started teaching full time at Anatolia College/ACT, Thessaloniki. He was Stanley J. Seeger Fellow at Princeton University and James Martin Research Fellow at the University of Oxford. He is now is Professor of philosophy at Anatolia College/ACT, University Academic Fellow at the University of Leeds and Turing Fellow at the Alan Turing Institute, London – as well as President of the European Society for Cognitive Systems and chair of the euRobotics topics group on ‘ethical, legal and socio-economic issues’.  www.sophia.de

Ethics of Artificial Intelligence and Robotics

The goals of the Cost Action 16116 Working Group on the Ethical, Legal and Societal Issues is to identify the ELS issues in the field of wearable robotics, develop desiderata for policy making and explore newly emerging issues from interdisciplinary perspective. In this Artificial intelligence (AI) and robotics are technologies that seem to be of major importance for the development of humanity in the near future. They have raised fundamental questions about what we should do with these systems, what the systems themselves should do, and what risks they have in the long term. They also challenge the human view of humanity as the intelligent and dominant species on Earth. The main division of the talk is into issues that arise with AI systems as objects, i.e. tools used by humans, vs. AI systems as autonomous subjects, i.e. when ethics is for the AI systems themselves. This division should not be seen as proposing two neatly distinct classes, however, but rather as allowing degrees between the two, depending on the autonomy of the AI system. The problem of a future ‘singularity’ or ‘superintelligence’ concerns ethical use of AI and the ethics for AI systems.

During the session, we will have occasion to look at ethical issues that arise from utility of consequences, including ‘risk’, as well as issues that arise from a conflict with rules, virtues or values. We will also discuss questions of a more theoretical nature about ‘artificial moral agents’, in particular under which conditions an agent can be held responsible for their actions, and under which conditions an agent should be taken to have rights and obligations. 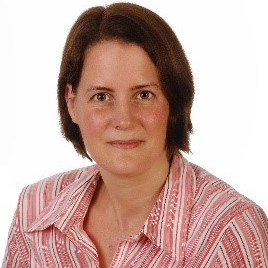 Lecturer in Ethics in the discipline of Philosophy at the School of Humanities, NUI Galway

She is affiliated to the Centre of Bioethical Research and Analysis (COBRA) at NUIG. Her research is in bioethics, with a focus on research ethics and robot ethics and ethics in healthcare information technologies. She has been part of several European projects, including ERASMUS+ project PROSPERO on education for the use of robots in the caring professions, the COST Action Wearable Robotics (CA16116), the COST Action RANCARE (CA14208) on Rationing in Nursing Care, the H2020 project (MARIO) on assistive robotics for older persons with dementia, and as Chair of the COST Action CHIPME (IS1303) on ELS issues in genetic testing.

The goals of the Cost Action 16116 Working Group on the Ethical, Legal and Societal Issues is to identify the ELS issues in the field of wearable robotics, develop desiderata for policy making and explore newly emerging issues from interdisciplinary perspective. In this workshop, the CA 16116 supports the European project INBOTS CSA in bringing to the fore the diversity, potential dissonances and points of conflict regarding existing definitions and expectations of inclusiveness of interactive robotics. 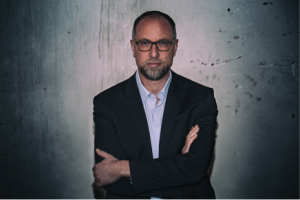 Full Professor of Philosophy of Media and Technology, University of Vienna

Mark Coeckelbergh is Professor of Philosophy of Media and Technology at the University of Vienna and President of the Society for Philosophy and Technology (SPT). He is the author of more than 10 books and numerous publications in the area of ethics of technology, and organized the successful 2018 Robotphilosophy conference, next to many workshops. He promotes interdisciplinary research on the ethics of new technologies and is also active in the area of policy advice, for example for the European Commission’s High Level Expert Group on AI and the Austrian Council on Robotics and AI.

What does it mean to have an “inclusive” robotics?

This Workshop will explore the meaning of this term in relation to the ethical issues raised by robotics, among other topics in the current European debate. 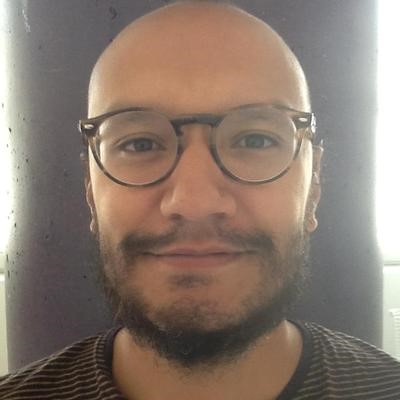 Aníbal Monasterio Astobiza is a Basque Government Postdoctoral Researcher. He is a member of several international research projects. Academic visitor at the Oxford-Uehiro Centre for Practical Ethics, University of Oxford and Visiting Fellow in Global Health and Social Medicine at the Centre for Bioethics, Harvard Medical School, Harvard University. Anibal graduated in Philosophy (Universidad de Deusto) before completing a MA in Social Psychology, and obtained his PhD in Cognitive Science and Humanities at the Universidad del País Vasco/Euskal Herriko Unibertsitatea with a dissertation on social cognition.

Inclusive robotics should take into account the functional diversity of end-users and the needs of people with disabilities. For this reason, the design and construction of robots must satisfy values such as inclusiveness and difference if we really want a truly inclusive robotics for a better society.

Grant application manager in the R&D department of Ossur. He got his B.Sc. and B.Sc.Hons. degree in chemistry from the University of Iceland and M.Sc. degree in chemical engineering at the Technical University of Denmark in Copenhagen. He was a material scientist at the Technological Institute of Iceland for 10 years before joining Össur in summer 1999. He has been leading Ossur’s part in several international research projects, including 3 5FP projects, GAIT, REAL-PROF and MAPS (as coordinator), 2 6FP projects, ESBIRRO and SmartHand. He has been involved in 7 FP7 projects, Mindwalker, BETTER, WAY, NeuroTREMOR, EUROFIT, Biomot and SYMBITRON and in 6 H2020 projects, XoSoft, Cyberlegs++, INBOTS, Eurobench, EXTEND and MyLeg. He has been active in work on testing and standards and he served 8 years on the board of Eurolab Iceland, thereof 2 years as chairman. He was representing Ossur as a member of ISO/TC 168/WG 3 working group on testing standards in prosthetics from 2009-2013. He is currently (from 2012) a board member for the National Research Fund in Iceland. He is inventor or co-inventor of more than 20 patents.

Presents a responsible entrepreneurial view on ELSA issues and discusses how a company in the field of medical devices approaches this subject with the aim of complying to applicable regulations. This has been incorporated in the design and development process of Össur. 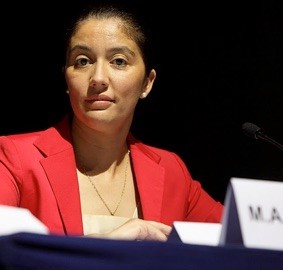 Principal Investigator at the UCM of the EU project H2020 “Inclusive Robotics for a Better Society (INBOTS)” and leader of its WP2 on ethical, legal, social and economic (ELSE) issues. Principal Investigator of the CertificaRSE MINECO-FEDER project on “Legal-Financial Effects, And Control Of The Social Impact For Sustainable Development: The Role Of Labels In The Investment And In The Public Contracts” (DER2015-65374-R). Leader of the Research Group 970774 IUS-SustentaRSE “Law for Sustainable Development”. Member of the Subcommittee on Environmental Taxation, appointed by the UN Committee of Experts on International Cooperation in Tax Matters.

In the framework of the Sustainable Development Goals, the robotics experts can effectively contribute to the Agenda 2030. The role of private companies is key to implement inclusive robotics. Their Corporate Social Responsibility Departments should pay attention to the opportunities that this new approach brings to them in order to have a positive impact on society. Some CSR tools, that have been developed for other areas (e.g. environment) can be useful to show accountability.